WE RESERVED THE RIGHT in 1984 ……………………. and now MADAM X is calling in the marker!  MADAM X has returned - ALL original, ALL outrageous and ALL TOGETHER - ready to ROCK! With an arsenal of their original liquid-razor tunes  (“Metal In My Veins”, “High In High School”, “Come One Come All”) that continue to be played worldwide plus all-new, ripping anthems & relentless ear-gasms as only authentic MADAM X can deliver!  Putting aside distance & differences, original members  BRET KAISER – Vocals, MAXINE PETRUCCI – Guitars, CHRIS “GODZILLA” DOLIBER – Bass Guitar and ROXY PETRUCCI – DRUMS  have come together once again to create the pounding-in-your-face-cream-on-your-tongue music that is MADAM X.

However, with an almost cult-like following the fans have remained loyal, gathering momentum over the years with a new generation’s appetite for glam-slam metal all the while still buying re-released copies of “We Reserve The Right”.

In 2014, the reunion that was 25 years in the making happened before 13,000+ of the loudest, most loyal MADAM X fans in the world: SWEDEN ROCK FESTIVAL 2014.  SRF believed and fans from the world-over screamed their welcome-back by chanting lyrics to both old and new  MADAM X metal anthems! Reviewers have raved, with fans worldwide demanding more shows featuring the uniquely balanced, inexorable male/female 4-plex assault on your eyes and ears that only  this original 4-some called MADAM X can deliver up!

AFTER A VERY KICK ASS CRUISE ON MORC 2016 "SHREDDERS OF THE eAST", THE GROUP WAS BACK IN THE STUDIO WORKING DILIGENTLY AND NON-STOP TILL IT WAS PERFECT! AND ON HALLOWEEN 2017.....

MADAM X UNLEASHED THE MOST ANTICIPATED, Brand NEW, full length album (ALSO ON LIMITED EDITION "RED VINYL)... "MONSTROCITY" - mixed by Michael Wagener , w/ 2 songs mixed by Mark Slaughter ! released BY the EMP label group, Madam X WERE INVITED TO RETURN TO MORC 2018 "THE OCHO" NAILING ANOTHER KILLER SHOW , AS WELL AS A TRIUMPHANT RETURN TO SWEDEN ROCK IN JUNE 2018 !! NOW, ARMED WITH BRAND new KILLER MATERIAL IN THEIR ARSENAL. AS WELL AS FAN FAVORITE THUNDERING METAL ANTHEMS FROM 'WE RESERVE THE RIGHT", The RESURRECTION has begun! and ‘X-ers worldwide are demanding more – A New Album on the way, planned for release in 2021 establishing MADAM X as the hot molton-metal powerhouse who seemingly never-EVER left the arena! 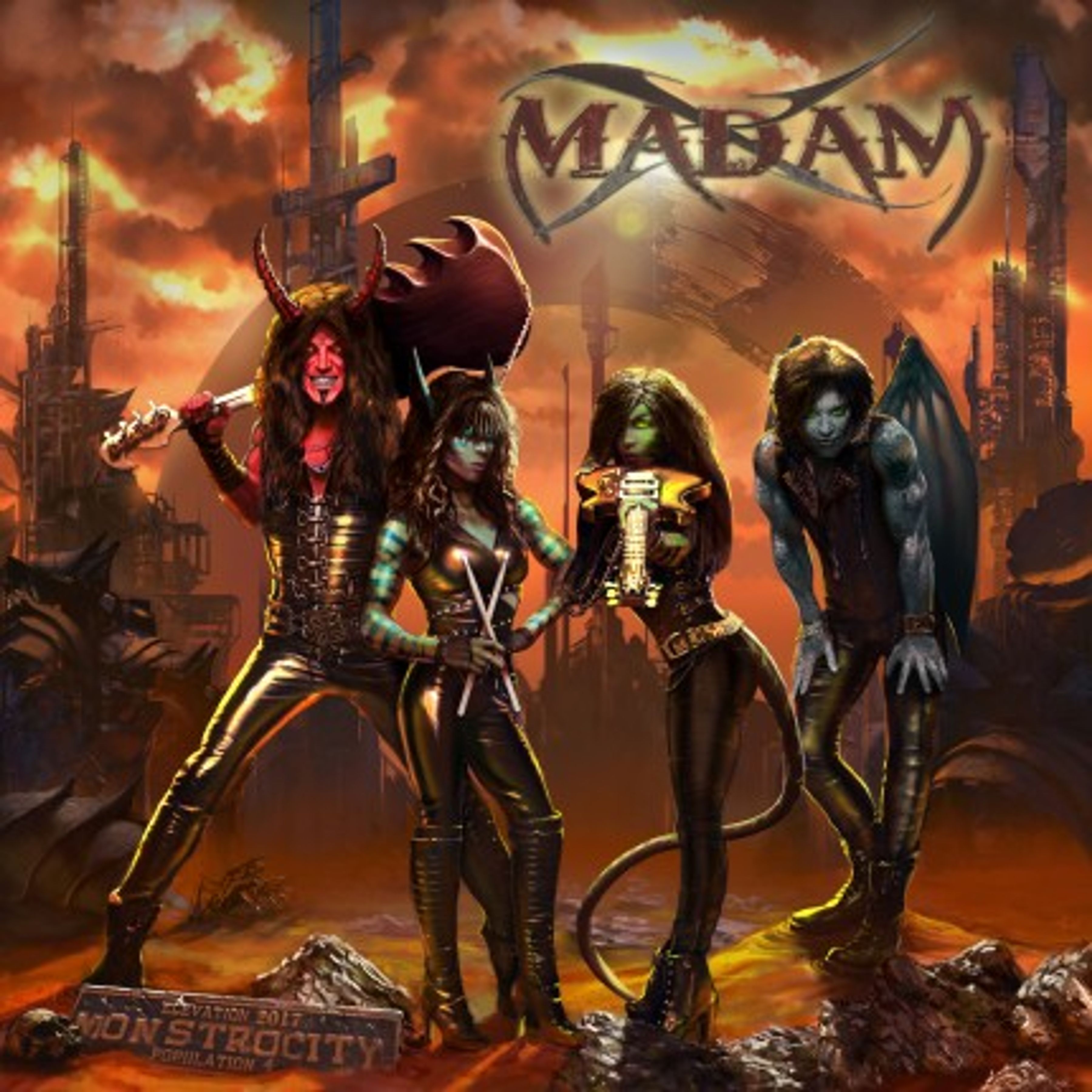 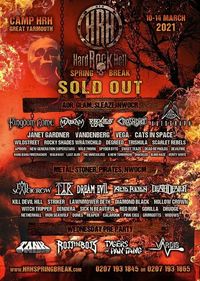